Last week saw the premiere of MTV’s new dating show SINGLE AF, a show which follows seven international single celebrities on their worldwide quest for love through social media and Instagram. To be famous and single seems like a real challenge – even if you are as popular and charming as the Irish singing twins, John and Edward (Jedward), two of the seven celebrities starring on the show.

To celebrate our new dating show and in honor of all great love songs, we launched Single AF with a love filled event at Café Opera in Stockholm. Think heart shaped balloons, photo booths, dating activities, a mystery guest directly from the show and music performances throughout the night.

Popular public speaker and radio profile Thobias Thorwid hosted the evening with special guest, Sabina Andersson – the Swedish girl now dating Edward from Jedward after meeting on the show. Unfortunately she wouldn’t share any spicy details, so we’ll have to tune in to see how things went down.

Artists Ida Warg , Simon Issa , ORKID , and COTIS , all did acclaimed performances. Ida Warg performed with her debut single for the first time and Simon Issa for the first time in public with his own music. We were also very lucky to have ORKID, Matilda Melin from Swedish Idol on stage before she left Stockholm for adventures in London. And of course, the young R&B and hip-hop artist COTIS from Canada. 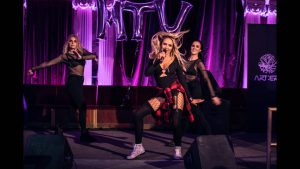 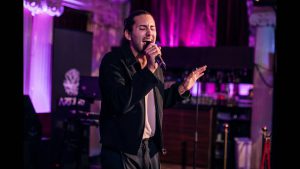 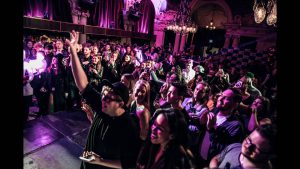 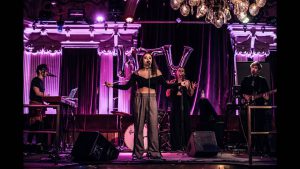 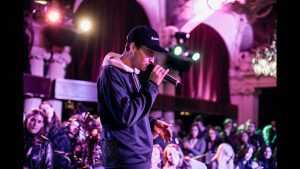 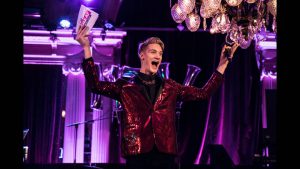 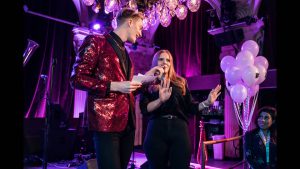 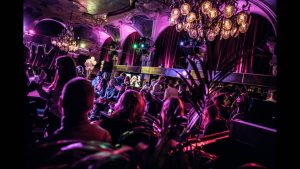 Thanks to all who made this night magical. And don’t forget to watch the SINGLE AF every Thursday at 22:00 on MTV!

All the best,
Viacom Nordics.